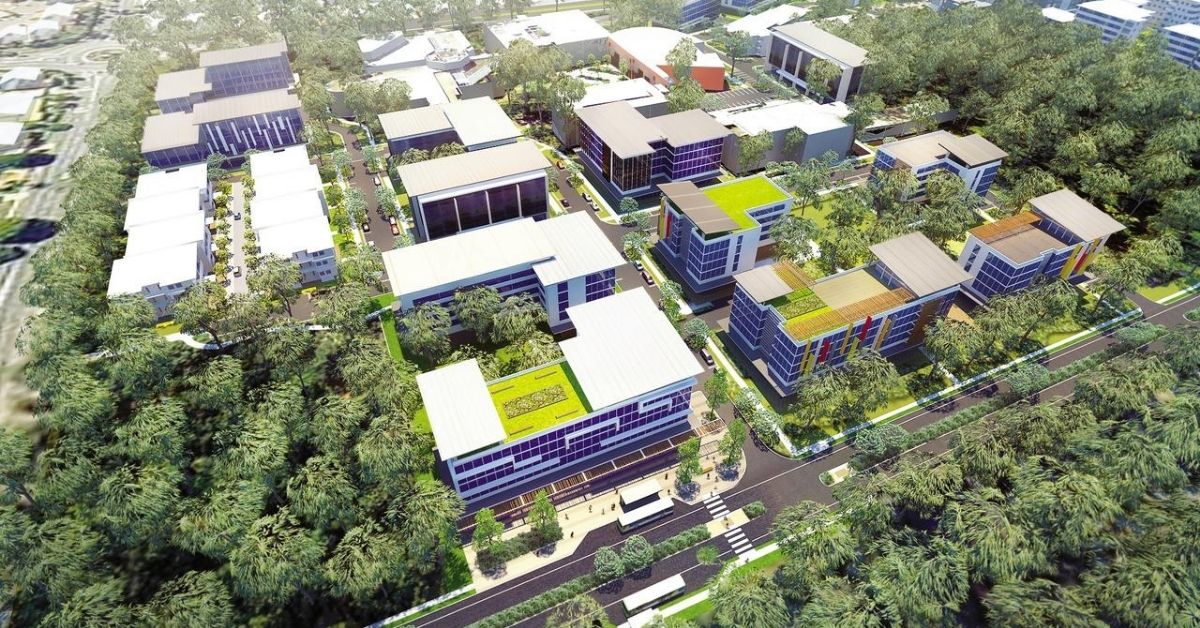 Stage 1 of the Carseldine Village project, fast-tracked by the Queensland Government in mid-2020, could meet its targetted completion date in February 2021, allowing the first set of homeowners to move into the facility by the middle of the year.

Construction of the Carseldine Village Stage 1 includes the 53-terrace residential units, the aged care facility, and road upgrades to three nearby intersections to improve access and traffic flow. The project has brought on over 60 local jobs for the civil works and an additional 50 jobs for the construction of the terrace homes.

The precinct has been dubbed as the “first residential development in Queensland to commit to delivering net zero energy emission homes with energy saving features.”

Whilst Stage 1 has been progressing, civil and electric work has begun in December for Stage 2. This next project will add 49 more terrace homes to the village and should be completed by the yearend.

In January 2020, the village opened the four-hectare sports and recreational facility, The Green.

Carseldine Village is on the former QUT Carseldine campus, which has been closed since 2008. In 2012, the site became a Government Office Precinct but four years later, plans to redevelop the site into a mixed use space with dwellings was lodged with the Council.