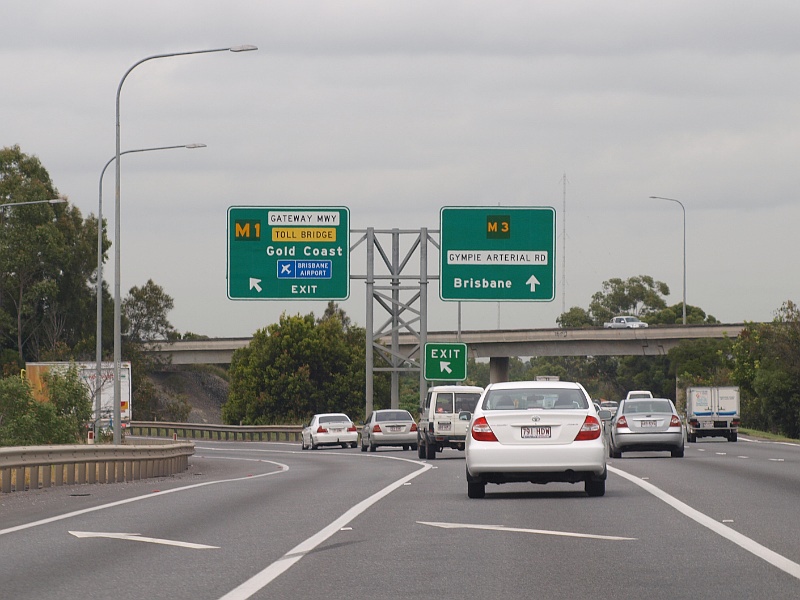 Aspley’s Gympie Arterial Road and Webster Road intersection has been identified as one of the most dangerous intersections in Queensland.

The Gympie Arterial Road and Webster Road intersection ranked sixth on the list with seven crashes and eight serious casualties recorded during the period from 1 July 2014 up to 30 June 2017.

According to crash frequency data from Royal Automobile Club of Queensland (RACQ), most of the deadliest intersections in the state are located in the greater Brisbane area, including the Aspley intersection.

The Top 10 Most Dangerous Intersections in Queensland:

Gympie Road is also notorious when it comes to traffic congestion. In fact, in February of this year RACQ and Brisbane City Council called for a congestion-busting transport corridor to be developed through the bushland. The North West Transport Corridor is a 9km road that runs through the heart of the northside from South Pine Rd to Carseldine. The plan is still to be made final.