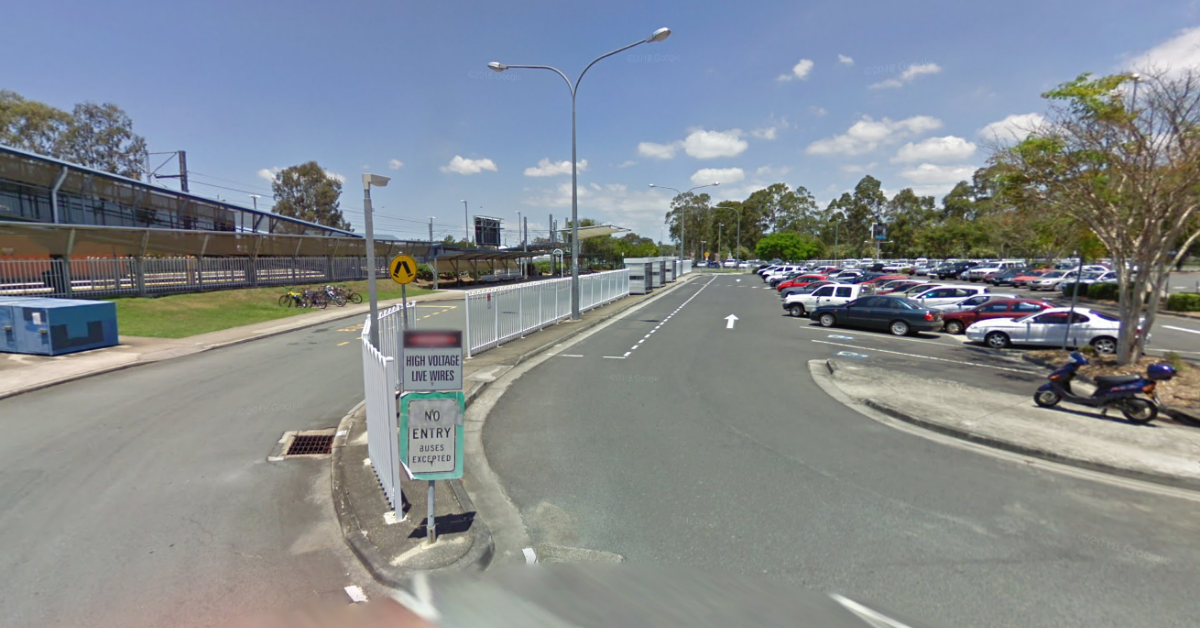 Carseldine Train Station’s Park n Ride is set to see an additional 170 carparks soon as tenders are out for the whole month of July 2020.

Once the $15-million parking space upgrade is done, the Carseldine Station Park n Ride will almost double from 200 to 370.

This is welcome news for northside rail commuters who have been asking for additional parking spaces near the station. In a petition, Councillor Amanda Cooper stated that as a result of the insufficient parking spaces, commuters are using Beams Road and the surrounding streets (often illegally) to park their cars.

The rail level crossing project is intended to reduce congestion and address safety concerns in the area.

The overpass will remove the level crossing which is deemed to be unsafe for many commuters. It also aims to improve travel times for rail and road users.

The project resulted from a consultation in early 2019, asking commuters using the rail level crossing what they want to be done to address the issues in the area. Thirty-one percent of respondents supported the call for a road-over-rail overpass, whilst 21 percent wanted the government to just fix the existing rail level crossing.

For more information about the Beams Road Rail Level Crossing project, visit the Department of Transport and Mains Roads website.