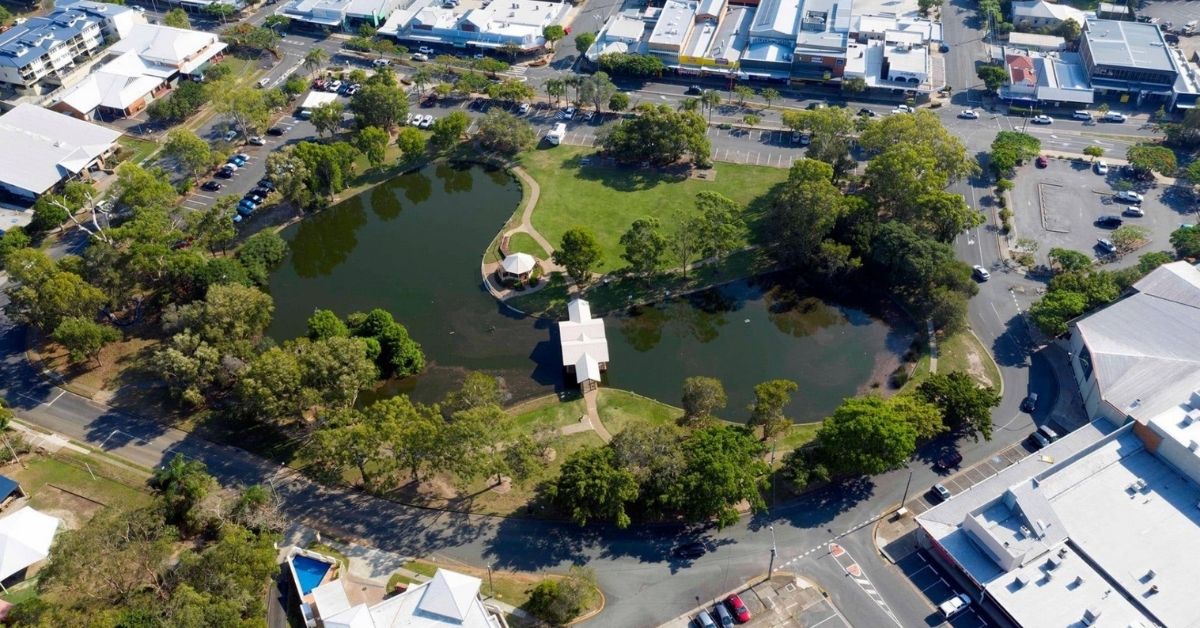 Following the release of the amended Sandgate Neighbourhood Plan draft, residents have united to oppose the proposed construction of five-storey buildings in the bayside village.

If approved, Sandgate residents fear that the tall buildings in a mostly single and double-storey landscape would alter the area completely. Members of the Protect Sandgate’s Character community group have come up with a mock-up scale of the 5-storey buildings against the existing surround.

“These images do not illustrate building design (that’s entirely up to the developers), but instead illustrate the SCALE of the buildings that are allowed for in the draft plan, by showing the space in which buildings could be built,” Neil McCrossin said.

“These images make much clearer to us the building heights in the draft plan for the Lagoon St sub-precinct. Is this good for the historical suburb of Sandgate?”

In a petition on Brisbane City Council’s official site, the residents stated their reasons for rejecting the Sandgate Neighbourhood Plan draft:

Nearly 500 residents have signed the petition as of press time.

Protect Sandgate Character members said that they are not against changes and have mostly agreed that the medical hub included in the plan would benefit the community. However, the group said that they want the changes to “incorporate the history of the area, and enhance the lives of people of Sandgate” by giving value to the suburb’s natural environment and open green spaces.

Read: There’s Something for Everyone at the Einbunpin Festival in Sandgate

The plan’s draft is under review with Council and the Queensland Government after submissions for community feedback have been closed on 21 June. Should the plan go ahead, Council expects to adopt the changes by late 2021 or early 2022.

Visit the official site for updates.