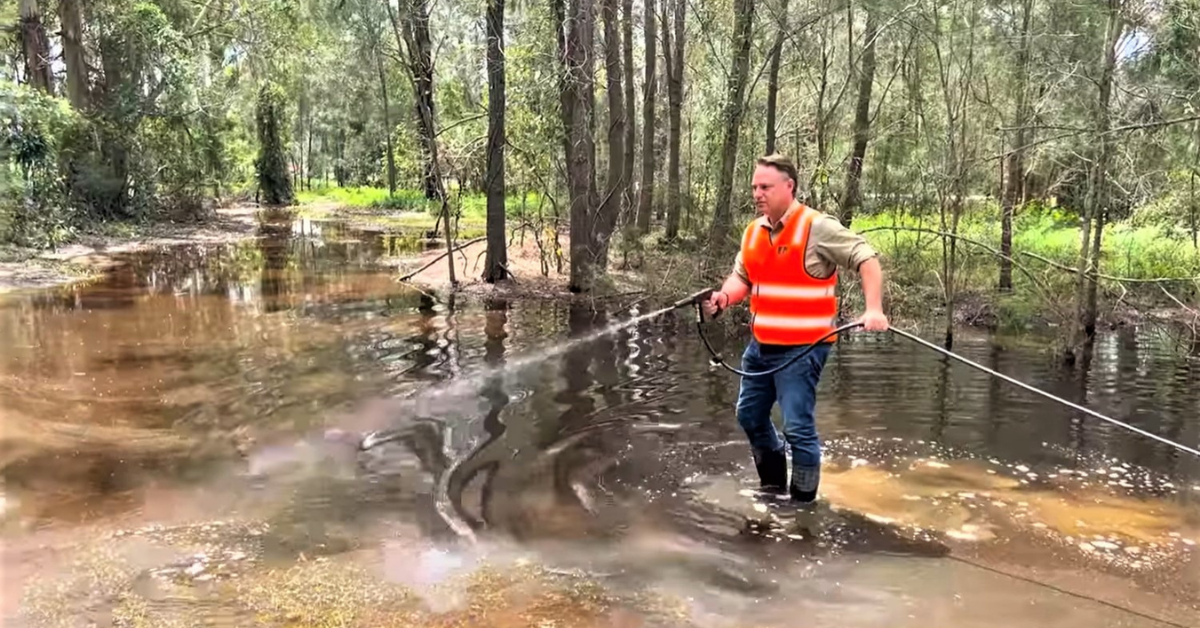 Recent floods and Queensland’s first case of Japanese Encephalitis in 24 years have prompted a mosquito spraying blitz in Carseldine and other suburbs to keep the mozzie population under control.

More than 20 spray trucks, four all-terrain vehicles, and two new electric mozzie buggies have been mobilised to target breeding sites across 30+ Brisbane suburbs that have been identified as risk areas due to the recent record-breaking rainfall.

Lord Mayor Schrinner said that there are about 1,400 of the 2,400 known mosquito breeding sites that have been triggered by rainfall. As a result, Council has put its mosquito management program into high gear with the launch of spraying activities across the city.

Other councils in south-east Queensland have also stepped up their mosquito management program, including Gold Coast Council and Moreton Bay Regional Council which have launched spraying and aerial treatment activities to avert a potential mosquito surge.

Council is reminding residents to also take necessary steps to protect themselves from mosquito bites and stop the mosquito breeding cycle. Experts have detected an increase in freshwater mosquitoes due to the number of areas with stagnant water. The Japanese Encephalitis outbreak has been declared a Communicable Disease Incident of National Significance.

So far, the Japanese Encephalitis virus (JEV) has been detected in 33 individuals including 22 confirmed cases across Queensland (2), NSW (8), Victoria (9) and South Australia (3) with three JEV-related deaths. Without appropriate protection, humans can contract the disease when bitten by mosquitoes carrying the virus.

Although only about one per cent of those infected may show mild symptoms like fever and headache, some may develop inflammation of the brain and suffer from severe complications including permanent disabilities including paralysis, recurrent seizures or the inability to speak.

There is still no known cure for Japanese Encephalitis (JE). Current treatment only involves supportive care to help functions of the body fight off the infection and relieve symptoms. Hospitalisation is generally required as patients are provided respiratory support, IV fluid and medicine.