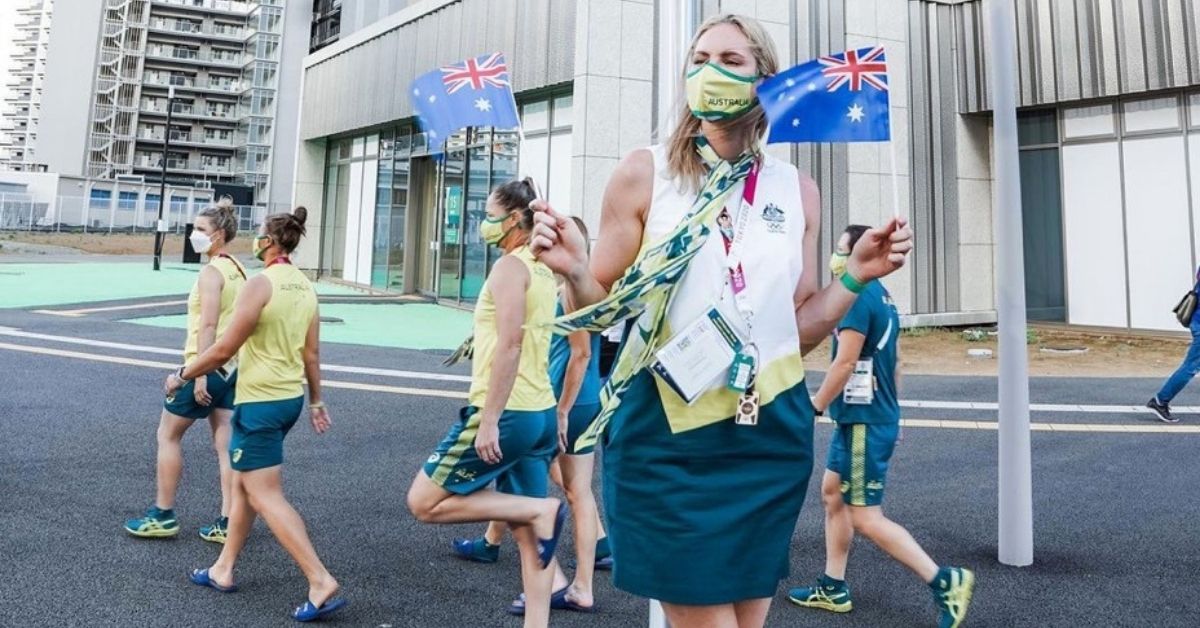 It’s Kaylee McKeown’s first Olympics game and she went for the gold and got it, clinching the top spot in the women’s 100-metre backstroke final at the Tokyo Olympics. The 20-year-old Redcliffe swimmer was nervous going into the race but four-time Olympian and Bracken Ridge local Emily Seebohm, who finished fifth, helped her fend off the nerves.

Seebohm, 29, has had talks with McKeown about her experience and gave the younger Olympian guidance and advice on how to fend off the nerves. When McKeown won first place, Seebohm swam to her to embrace her in the water.

During the press conference, Seebohm said McKeown did “effing special” whilst the latter said she hopes to reach Seebohm’s standard one day.

When McKeown was eight, she watched a 15-year-old Emily Seebohm win two gold medals as a first-timer at the 2008 Beijing Olympics.

Seebohm is one of her idols, according to her sister, Taylor McKeown, who also swam with Bracken Ridge’s pride at the 2014 Commonwealth Games. Taylor also said that Seebohm has been nurturing towards her sister in fulfilling her Olympic dream.

In a way, it was as if Seebohm was handing over the baton to McKeown. Tokyo Olympics could be Seebohm’s last.

In 2015, the swimmer had a knee injury from riding a horse and had been struggling with endometriosis before the 2016 Rio de Janeiro Olympics. Seebohm has also gone public with her eating disorders.

Her appearance at the Tokyo Olympics surprised some but she was determined to return after missing out at the FINA 2019 World Championships.

Seebohm once said she plans on retiring after her fourth Olympics. Only a handful of Australian Olympians have had opportunities to make four stints. However, since the next one is just three years off, she’s considering her options and asking herself if she would still compete at 32.

Emily Jane Seebohm, born in 1992 in Adelaide, moved with her family to Brisbane when she was a toddler. The Bracken Ridge local went to St Joseph’s Catholic Primary School and St John Fisher College.

Following her impressive performance at various international competitions in her teens, Seebohm was given the Medal of the Order of Australia in 2009. In 2016, Brisbane opened the Emily Seebohm Aquatic Centre in Fitzgibbon.

Seebohm continues to collect medals by representing Australia at various international relays. Until McKeown’s latest win, her personal best time for backstroke (58.23) was unbroken by any Australian swimmer.