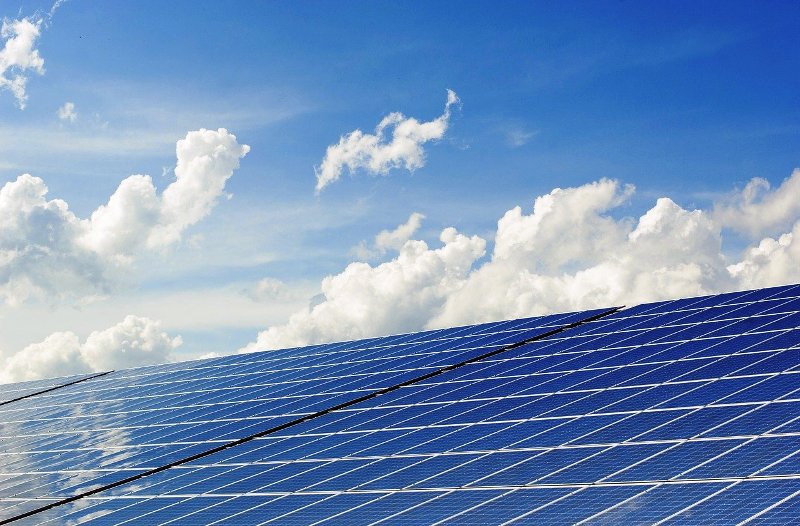 Students attending Aspley state schools are set to benefit from a more comfortable learning environment, along with other state schools across Queensland via the Cooler Cleaner Schools Program (CCSP).

The funding package will have some 650 state schools, including those that were  announced last year, benefiting from air conditioning installations, as well as ongoing maintenance and replacement of existing air conditioning units.

To power these air conditioners, the CCSP will also provide an additional $71 million, spread over three years, to install over 190,000 solar panels, creating a virtual solar farm on state school roof tops.

“Through the Cooler Cleaner Schools Program, we are providing a boost to our existing solar program,” Education Minister Grace Grace said.

“An additional $71.1 million has been allocated to install solar PV systems at Queensland schools.

“We want to ensure the energy needs associated with installing these new air-conditioning units will be offset by cleaner, greener electricity generation.

An additional 80,000 solar panels will be installed on state schools that will be able to  generate an extra 26MW of power. Minister Grace said the state schools are among the biggest consumers of energy in Qld, prompting the state government to invest $97 million toward the Advancing Clean Energy Schools Program. This meant the installation of 110,000 solar panels and other energy saving devices including light sensors and timers.

“Already, solar panels have been installed at 120 Queensland state schools during phase one of the rollout, with two more phases scheduled in the coming years.”